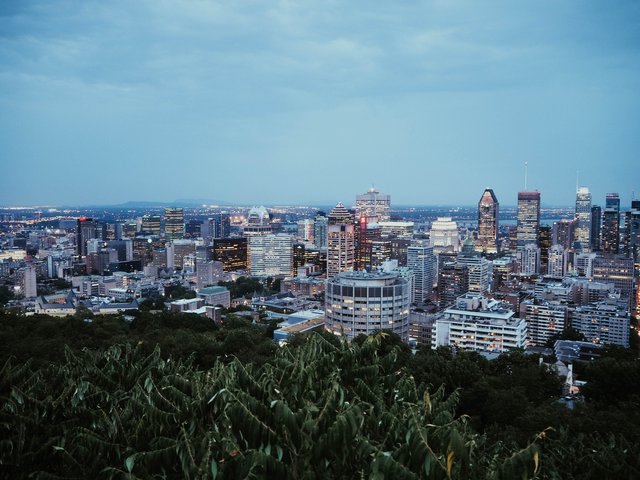 Montreal, Canada’s second largest city, known for its European flair, its culinary prowess, and its many festivals, is also home to Provalis Research.  We are very proud of our city, and one of the things that makes us proudest is the tech scene.

Major players are converging on Montreal because of its burgeoning AI scene. Yoshua Bengio, one of  the trailblazers of deep-learning, put Montreal on the AI map with his research at the University of Montreal and the launch of Element AI, an artificial intelligence lab, in 2016. Facebook and Samsung have recently announced plans to follow suit. Big Names to Join Montreal Tech Scene

Aside from the bigwigs, Montreal has come to be known as startup hub. BusBud, Seevibes and Landr are amongst the tech startup success stories coming out of Montreal. Part of the rise of this industry can be attributed to the large pool of young talent flocking to the city because of cheap rent and the vibrant social scene. Another part is due to government R&D tax rebates from the Scientific Research and Experimental Development program (SR&ED), which can cover up to 80% of an employee’s salary. The startup scene, while dynamic, is also ruthless, with 90% of startups failing in the first 18 months. Stakeholder relations are critical to determining the success or failure of a startup.

Like Montreal, both Istanbul and Ankara, Turkey are creating a buzz in the startup world. Elif Kalayci (2017) used Provalis Research’s QDA Miner Lite to examine the impact of stakeholder relationships on R&D startups in Turkey. She asserts that to be successful, the engineering graduates, who are neither scientists nor business people, must encourage stakeholders to provide them with the scientific and commercial knowledge they lack.

Using an inductive approach, Elif conducted semi-structured and open-ended interviews with three founding entrepreneurs in R&D startups, with the aim of defining stakeholder relationships. The entrepreneurs discussed their significant ups and downs in founding their businesses. After coding with QDA Miner Lite, both problematic and supportive stakeholder relationships were identified with two groups. The state grant-handling officers and the family, rose to the surface as the most influential stakeholders.